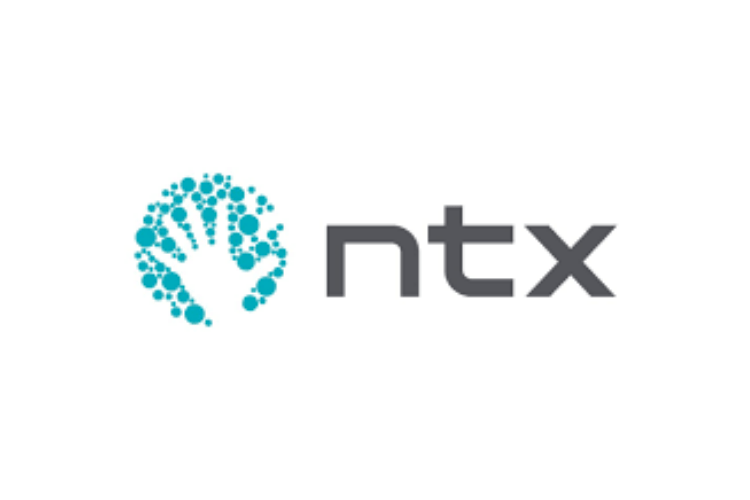 Recently, NTx announced that it has raised $13 million in new funding. The Series A round was led by venture capital firm Anzu Partners. The new funding will be used to advance the company’s proprietary host-independent biological manufacturing and development platform used for pharmaceutical drug discovery and manufacturing of biologicals to counter disease. The continuous flow platform can produce biologics with exceptional efficiency, higher yields, less biproduct waste, and a significant departure in physical footprint and cost compared to the world’s current batch production processes.

“Current production methods for biologics rely on E. coli enzymes for in vitro methods, or slower and more costly fermentation processes, that are known to be challenged by consistency issues and inefficient in the production of clean, quality products of requisite purity,” said Alex Koglin, PhD, co-founder of NTx. “NTx has developed a completely novel recombinant cell-free biosynthesis platform, that is designed to drive and sustain syntheses for days, with the goal of allowing one person, using a single workstation, to produce enough of any single protein vaccine or biologic for 100 million people in a 30-day period.”

According to the Centers for Disease Control and Prevention (CDC), vaccines for the influenza virus for the U.S. population take at least six months to produce, requiring manufacturers to begin production long before the flu season begins and before it is known which strain of flu strain will most commonly present itself during peak infection times. Using NTx’s platform, manufacturers could produce large quantities of the flu vaccine in real-time, and specific to the predominant strain as it emerges, eliminating the guesswork that currently exists.

The potential of the technology extends far beyond that of vaccines. Protein-based therapies used to fight cancer and autoimmune disorders have traditionally suffered from the same fundamental manufacturing challenges that burden vaccines.

“The tremendous boost to production efficiencies inherent to the NTx process could facilitate the entry of more economically priced biologics and biosimilars,” said Koglin.

ON Partners consultant Suzanne Zebedee, Ph.D. is proud to have partnered with NTx and Joseph Sullivan on this successful placement.