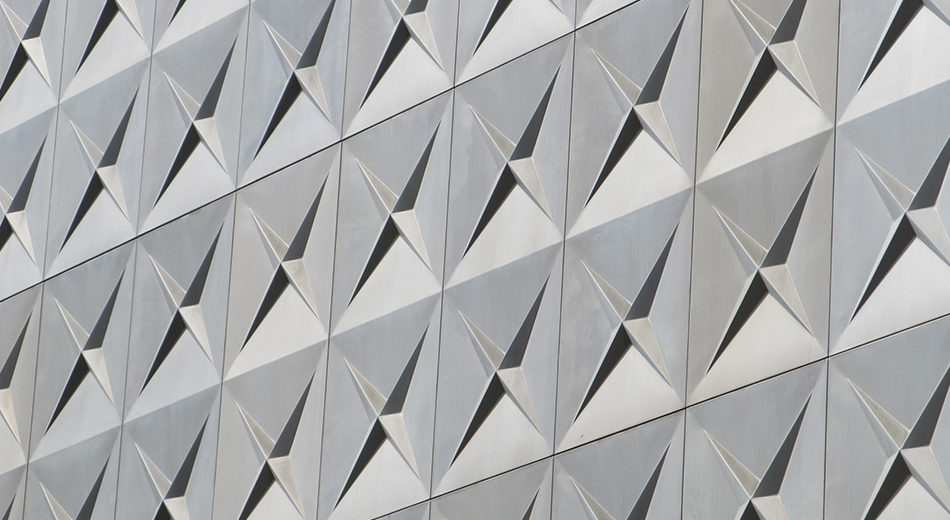 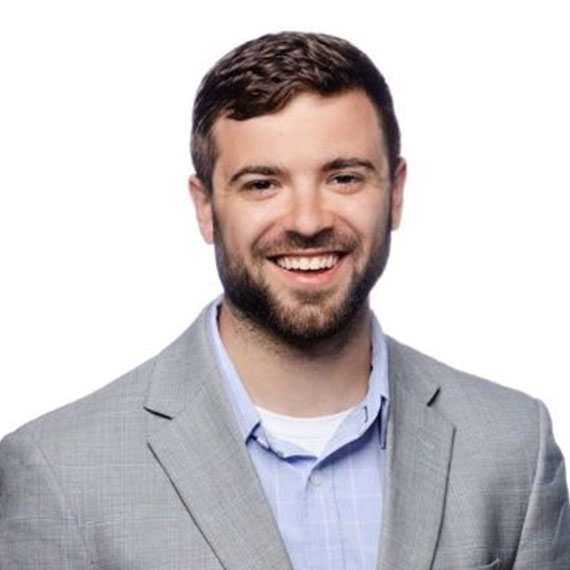 Learn about the ON experience.

Organizational Types Served: Public corporations as well as the portfolio companies of PE and VC firms.

Sean Cantarella joined ON Partners from Korn Ferry where he was a recruiter and major account manager primarily working with large multinational technology companies. His career began at SoftLayer, an IBM company, where he worked on market analysis/trends before becoming a data analyst for their startup incubator program.

Originally from Virginia, Sean graduated from Trinity University in San Antonio with a BS in Management and Marketing and has been in Texas ever since.

When he’s not at work, Sean is found spending time with his wife and three children. Enjoys soccer, coaching, and video games.

sample of ON results.

January 20, 2023
Read More
We use cookies on our website to give you the most relevant experience by remembering your preferences and repeat visits. By clicking “Accept”, you consent to the use of ALL the cookies.
Do not sell my personal information.
Cookie SettingsAccept
Manage consent