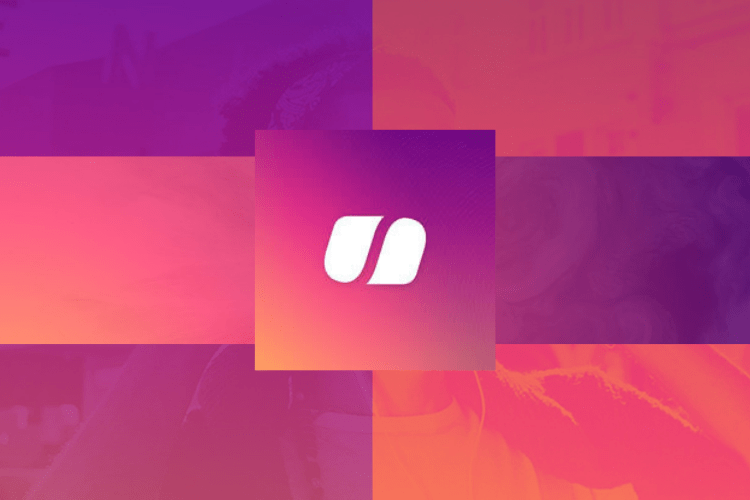 Soundstripe, one of the industry’s fastest-growing providers of unlimited, royalty-free music, stock video, and sound effects, has hired 20-plus-year music, tech, and entertainment industry veteran Drew Weaver as Chief Operating Officer (COO). In this role, he will be responsible for overseeing day-to-day operations at Soundstripe, reporting to Co-Founders and Co-CEOs Travis Terrell and Micah Sannan. Soundstripe is one of the Top 5 fastest-growing private media companies in the U.S. according to the 2020 Inc. 5000 list.

As COO, Weaver will help manage the rapid growth and continued business-line expansion at Soundstripe, a leader in the stock media industry that provides a catalog of royalty-free music, stock video, and sound effects to creators who need affordable, hassle-free access to media assets for their videos, podcasts, and other projects.

Prior to joining Soundstripe, Weaver was SVP and Head of Product for Pantaya, the fast-growing Spanish-language streaming service backed by Lionsgate and Hemisphere Media. He also supported product and international business operations at Starz, the global media and entertainment company and OTT streaming service acquired by Lionsgate in 2016. Before Lionsgate, Weaver was SVP of Product Management at TouchTunes, the country’s largest in-venue interactive music and entertainment platform, where he led the product and design teams behind the company’s digital jukebox network and popular mobile app, used in over 60,000 locations in North America. Previously, he held executive product and operational roles at AOL and SiriusXM, where he innovated, launched, and ran various consumer products used by millions of users and supported by various business models including SiriusXM’s streaming mobile apps and personalization for AOL Instant Messenger.

“Drew brings extensive operational experience in digital media to Soundstripe, including an expansive background in digital music and video at companies such as SiriusXM, Lionsgate, Starz, and AOL,” said Travis Terrell, Co-Founder and Co-CEO at Soundstripe. “His experience managing teams within large-scale subscription content businesses will be invaluable as we continue our rapid growth in pursuit of our core mission to Keep Creatives Creating.”

“I’m excited to join the talented team at Soundstripe in their quest to empower creatives with the industry’s highest-quality royalty-free music, video, and sound effects,” said Weaver. “I’m impressed by the company’s commitment to super-serve creators as well as its employees, and look forward to supporting its continued innovation in the booming markets of video and podcasting.”

Read the full press release from Soundstripe and coverage in Music Row and All Access.

ON Partners consultants Matt Mooney and Joe Olson are proud to have partnered with Soundstripe and Drew Weaver on this successful placement.

Soundstripe is one of the industry’s fastest-growing providers of unlimited, royalty-free music, stock video, and sound effects for use in videos, podcasts, and other media projects. It is driven by a unique subscription model that lets content creators pay a fee for usage of all the media in Soundstripe’s catalog, with a la carte licenses also available. This approach has led to over 5 million licenses being issued for tens of thousands of customers in over 140 countries since Soundstripe’s inception in 2016. The company is based in Nashville and was named to the Top 100 of the 2020 Inc. 5000 list, cementing its place as one of the fastest-growing private companies in the U.S. It was selected for The Tennessean’s Top Workplaces list in both 2019 and 2020, winning special awards for Values and Best in Leadership for co-founders Travis Terrell, Micah Sannan, and Trevor Hinesley. Soundstripe also won the Game-Changing Startup award in the Entertainment, Sports, and Media category at The Nashville Entrepreneur Center’s 2019 NEXT Awards, and was named one of the city’s Top 10 startup cultures by Powderkeg. For more information, visit soundstripe.com.