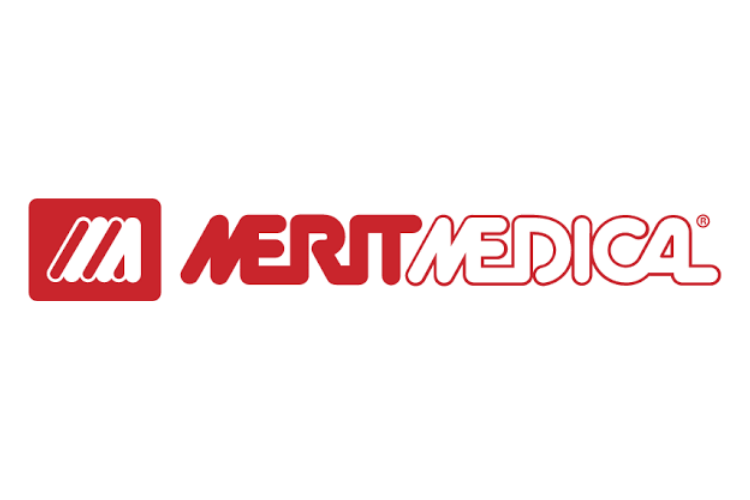 Merit Appoints David Floyd to Board of Directors

David Floyd elected to Merit Board of Directors

Mr. Floyd has served on the board of directors of NN, Inc. since May 2016 and the board of Healthcare Outcomes Performance Company since April 2020. Mr. Floyd also serves as an external advisor to Bain & Company and GLG Institute, since March 2019 and August 2018, respectively.  Previously, Mr. Floyd served as a Group President of Stryker Corporation from November 2012 to June 2019. Prior to that, Mr. Floyd served in numerous senior leadership roles in several medical device companies, including as U.S. President and then Worldwide President of the DePuy Orthopaedics Division (now DePuy Synthes) at Johnson & Johnson. Mr. Floyd also served as General Manager and then President of the Spine Division at Abbott Laboratories, President and Chief Executive Officer of AxioMed Spine Corporation, and Vice President of U.S. Market and then President of Centerpulse Orthopedics Inc.

Previously, Mr. Floyd was a member of the board of two privately held companies, Apos Therapy Ltd. from 2012 to 2015 and AxioMed from 2004 to 2005. He also was a founding board member from 2009 to 2012 and first CEO from 2011 to 2012 of OrthoWorx, a business league supporting the orthopedic medical device manufacturing industry.  Mr. Floyd received his Bachelor’s degree from Grace College.