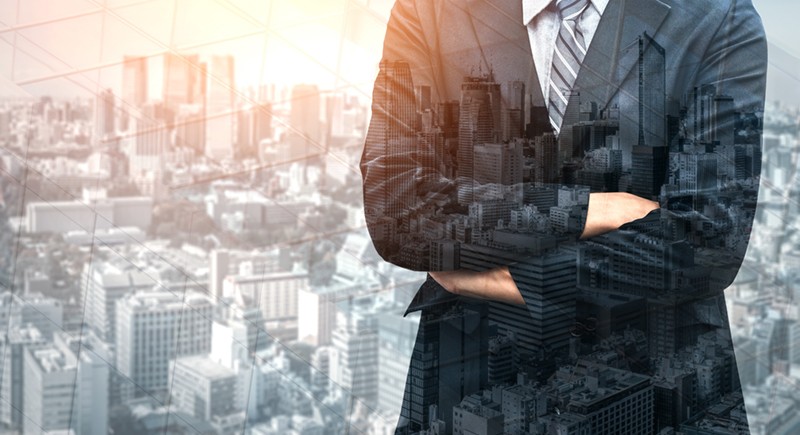 CLEVELAND, OH – JANUARY 21, 2019 ─ ON Partners, the results-driven retained executive search firm, today reported its ON the Move list of the biggest corporate executive moves in 2018. Compiled by ON consultants nationwide, the 2018 list reflects continued fallout of the #MeToo movement, major changes at social media companies, shifts in power in the biotech sector and ongoing turmoil in the current government administration, among other notable moves.

The biggest executive moves in 2018 include:

Facebook’s Revolving Door
This year, the founders of WhatsApp, Instagram and Oculus all departed the company that acquired them. Oculus VR co-founder Brendan Iribe announced in October that he was leaving Facebook, and the company saw the exits of Instagram co-founders Kevin Systrom and Mike Krieger in September, and WhatsApp co-founder Jan Koum in April, as it has dealt with a series of scandals over the security and privacy of user data and the spread of misinformation on the company’s platforms.

The departures have led to the biggest executive shuffle in Facebook’s history, with the company appointing several new leaders. Facebook product executive Chris Daniels took over as the new VP of WhatsApp, and longtime Facebook employee and Zuckerberg advisor Chris Cox is now overseeing the new “Family of apps” group including Facebook, Instagram, Messenger and WhatsApp at a critical time in the company’s history. Meanwhile, other longtime Facebook executives are taking on new responsibilities, including an effort to tackle blockchain, with Messenger’s David Marcus leading that team.

Elsewhere in tech, veteran Oracle executive Thomas Kurian, who served for 22 years as the company’s president of product development, left the company to become CEO of Google Cloud in the battle against Amazon and Microsoft.

End of an Era at PepsiCo

One of the most prominent women to lead a Fortune 500 company, PepsiCo CEO Indra Nooyi stepped down in October after 12 years at the helm and was replaced by president and global operations chief Ramon Laguarta. Nooyi, who remains as chairwoman until early this year, helped turn Pepsi into one of the most successful food and beverage companies in the world, with sales rising 80% during her 12-year tenure. She also spearheaded Pepsi’s transition to a greener, more environmentally aware company.

Resigning as CFO of Australian telco Telstra, Robyn Denholm is joining Tesla full-time as board chairwoman as a response to the SEC’s demand to take the job away from Elon Musk. Industry reaction has been mixed, with the jury out as to whether – as board member since 2014 and witness to Musk setting Model 3 production targets that were missed and his tweeting that he had secured funding to take Tesla private – she is truly independent enough to rein in Musk. Also in response to the SEC’s order, the company announced that Oracle founder and CTO Larry Ellison and Walgreens Boots Alliance (owner of Walgreens Pharmacy) chief HR officer Kathleen Wilson-Thompson are joining its board.

#MeToo Casualties Continue
A year after the high-profile departure of producer and Weinstein Company co-founder Harvey Weinstein, the #MeToo movement continues to shake the structures of power across nearly every market sector, with as many as 800 men and counting having lost their jobs due to allegations of inappropriate behavior – many of them to women. High-profile departures include

Record-setting turnover in the current government administration continues to make headlines on a regular basis. Officials who returned to the private sector in 2018 include:

The biotech sector witnessed several high-profile executive shifts in 2018, including:

According to ON Partners managing partner Tim Conti, “2018 was a roller coaster of a year, particularly in tech and in our current administration. The MeToo fallout continued as well, and I suspect we’ll see more of the same on all fronts in the coming year.”

ON Partners is more than just headhunters. The firm has assembled the best recruiters in the industry for one unified purpose: to recruit top talent that delivers results for our clients.

With a primary focus on the technology, life sciences, industrial, and energy/clean tech industries, ON Partners (ON) identifies and recruits the best C-Suite, Board and senior executive talent for both public and private companies, as well as venture capital and private equity firms. With office locations across the country, ON Partners has ready access to key executives nationwide, empowering its consultants to discover and recruit the best talent available anywhere. www.onpartners.com