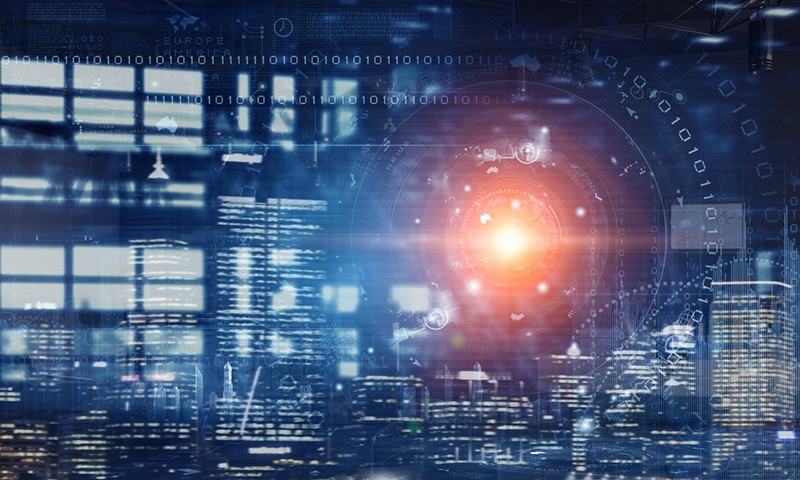 SUCCESSFUL PLACEMENT: RIA IN A BOX

CLEVELAND, Oct. 23, 2018 /PRNewswire/ — RIA in a Box, a leading provider of compliance, operations and registration software solutions for the wealth management industry, today announced the addition of Oriana DeRose to its team as senior vice president of sales. In her new role, DeRose will be responsible for designing and executing RIA in a Box’s overarching sales strategy across verticals to maximize its visibility in the wealth management space.

DeRose brings more than 20 years of experience to the RIA in a Box team, most recently having served as National Regulatory Services’ (NRS) Vice President of Sales since 2006. During this time, she helped lead the company through a series of acquisitions and continued growth. She brings extensive information technology and software sales experience to RIA in a Box’s growing sales team.