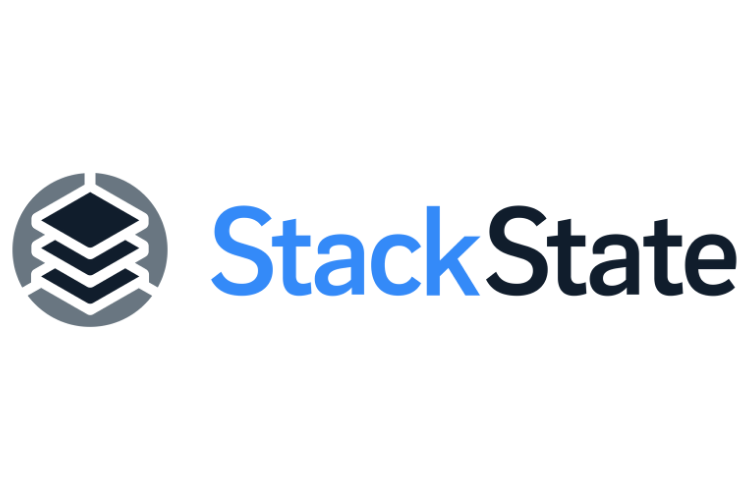 StackState, the technology innovator disrupting the observability market, recently announced the appointment of its new CEO, Toffer Winslow. He brings three decades of experience scaling enterprise software businesses by leading high-performance teams, building differentiating cultures, and aligning major technical innovations with effective go-to-market strategies. As part of his appointment, Winslow will also become a member of the StackState’s Board of Directors.

“Toffer is the right person to lead StackState into the future and convert the company’s extraordinary potential into a leadership position in the observability market,” said Daan Teunissen, the company’s Chairman of the Board of Directors. “His domain knowledge, operational experience, and team-building skills are what the company needs as it embarks on its next phase of growth.”

Most recently, Winslow served as chief business officer for Tamr, a leader in enterprise data mastering, where he led the company’s successful $28M capital raise in 2018 and spearheaded several strategic initiatives that enabled the company to achieve 100%+ annual growth. Previously, he was the chief revenue officer and general manager of Lavastorm Analytics (now part of Precisely), and earlier in his career he was CMO of Dynatrace, where he built the global marketing engine that propelled the company to yearly growth in excess of 100%. Winslow received an MBA from Harvard Business School and a BA from the University of British Columbia.

“At the heart of StackState’s observability solution is a proprietary versioned graph database that powers a one-of-a-kind topology time machine. This is the innovation needed by companies building and running today’s highly dynamic containerized cloud-based applications,” said Winslow. “StackState’s approach delivers unique insight into how dependencies change from second-to-second and which changes become the root cause of performance issues. After talking with several savvy technologists, analysts, VCs, and industry insiders, I’m convinced the market needs it and that there’s nothing else like it.”

ON Partners consultant Seth Harris is proud to have partnered with StackState and Toffer Winslow on this successful placement. View more chief executive officer appointments from ON here.

StackState is disrupting the observability market with a solution purpose-built to improve the performance and reliability of today’s dynamic cloud-based applications and environments. The company’s one-of-a-kind versioned graph database tracks changes in dependencies, relationships, and configurations over time. This unique approach enables the company’s system to relate specific changes to subsequent incidents, thereby eliminating the alert storms and symptom myopia that plague most of today’s approaches. Leading enterprises like KPN, Vodafone, and AXA rely on StackState to accelerate their success in the cloud.