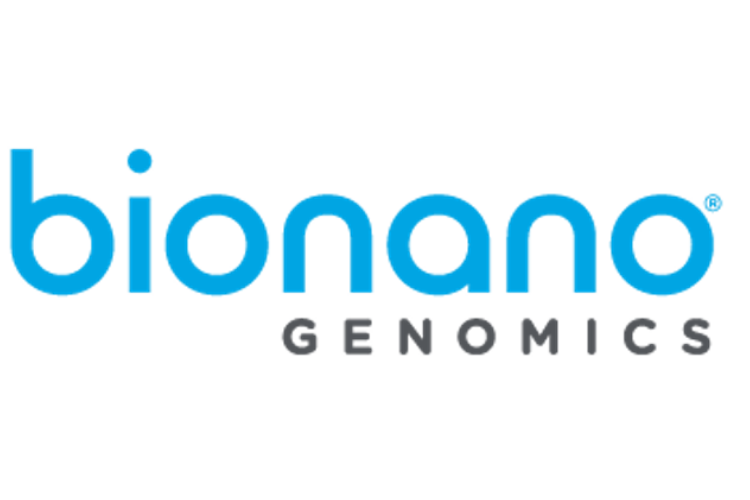 Bionano Genomics, Inc. (Nasdaq: BNGO) announced that Jason Priar has joined the company as its Chief Commercial Officer. Jason is a seasoned sales leader with experience scaling businesses from early-stage to hundreds of millions in revenue. He has a deep understanding of how to penetrate clinical and research markets including genetic diseases and cancer. For Bionano, he will lead the commercial teams across the platform and services businesses to drive sales and market access with third-party payors.

“We are thrilled to welcome Jason to Bionano. We believe he has the experience in scaling revenues and obtaining market access from third party payers that we need to accelerate global adoption of optical genome mapping (OGM) with our Saphyr® system and drive Lineagen’s business of providing diagnostic services in pediatric neurodevelopmental disorders,” commented Erik Holmlin, PhD, CEO of Bionano Genomics. “Jason’s intimate familiarity with the needs of traditional cytogenomics laboratories performing genome analysis in cancer and genetic diseases, combined with his understanding of needs of the physicians and pharmaceutical partners who apply the data, is among the best I have encountered in the industry. I believe adding Jason to an already stellar team can have a profound impact on Bionano.”

Jason’s experience includes sales in genetic diseases and cancer testing as well as pharmaceutical sales. After time with Forest Laboratories as a pharmaceutical detailer, he was selected for sales leadership positions at GeneDx, Sema4 and PerkinElmer Genomics with responsibilities covering sales, marketing, customer support and managed care across North America, Europe, China and India. Under his leadership, GeneDx’s revenue grew from $8M to over $225M across a menu of genetic testing products. He has worked closely with major health insurance carriers to obtain coverage and to maximize reimbursement for testing and he launched Sema4’s commercial business. He was recruited to PerkinElmer Genomics to lead full global commercial scale-up of their business and presided over growing revenues to significant levels in a short period of time. His experience in building and managing global commercial organizations and his proven track record of stellar results allow him to lead Bionano’s efforts to expand and accelerate growth of its business.

“I am excited to work with this incredible team of talented people and I am grateful to Erik and the Bionano board for this opportunity,” commented Jason Priar, CCO of Bionano Genomics. “I have seen first-hand over the past two decades how important the timely and accurate identification of structural variations can be in people’s lives, including for children, but too often I have seen the existing tools used in cytogenomics fail to make an impact. OGM with Saphyr is something I believe has the potential to disrupt healthcare by making structural variation analysis just as accessible and routine as next-generation sequencing.”

ON Partners consultant Suzanne Zebedee is proud to have partnered with Bionano Genomics and Jason Priar on this successful placement. See more executive appointments in biotechnology and life sciences from ON Partners here.

Bionano is a genome analysis company providing tools and services based on its Saphyr system to scientists and clinicians conducting genetic research and patient testing, and providing diagnostic testing for those with autism spectrum disorder (ASD) and other neurodevelopmental disabilities through its Lineagen business. Bionano’s Saphyr system is a research use only platform for ultra-sensitive and ultra-specific structural variation detection that enables researchers and clinicians to accelerate the search for new diagnostics and therapeutic targets and to streamline the study of changes in chromosomes, which is known as cytogenetics. The Saphyr system is comprised of an instrument, chip consumables, reagents and a suite of data analysis tools. Bionano provides genome analysis services to provide access to data generated by the Saphyr system for researchers who prefer not to adopt the Saphyr system in their labs. Lineagen has been providing genetic testing services to families and their healthcare providers for over nine years and has performed over 65,000 tests for those with neurodevelopmental concerns. For more information, visit www.bionanogenomics.com or www.lineagen.com.