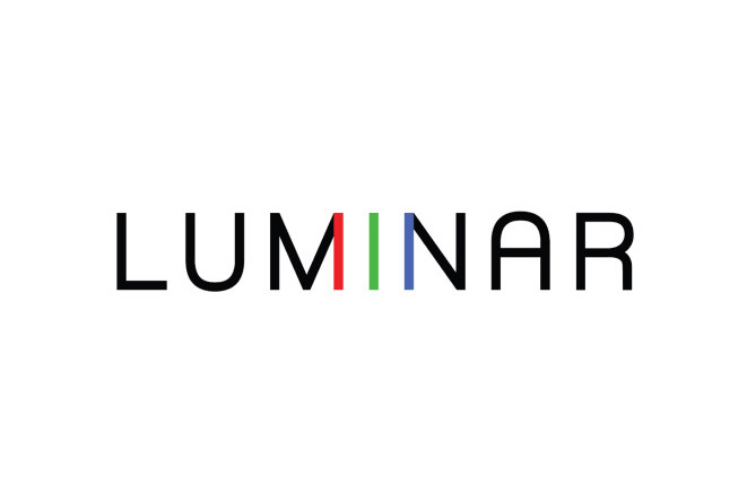 July 23, 2020 — Published in Silicon Valley Business Journal — Luminar Technologies Inc. is staffing up key positions, including chief financial officer, as it prepares to begin shipping its self-driving sensor platform in the coming year.

The CFO hired by the Palo Alto-based company is Tom Fennimore, who was previously global head of automotive at both Goldman Sachs and at Jefferies Group LLC. Over the past 23 years he has managed IPOs, financings and M&A deals for the likes of Tesla Inc., Mobileye, GM, Fiat Chrysler and many others.

His hiring comes about a month after Luminar said it is partnering with Volvo Cars to bring self-driving capabilities to a new line of cars the automaker plans to introduce in 2022.

“We’ve been rapidly evolving from a tech development company working with R&D programs to now the first company enabling autonomy in automotive series production,” Luminar founder and CEO Austin Russell said in the announcement of the new hires. “This enables us to attract the top leaders across the industry as we establish a greater presence in automotive and focus on rapid execution and scale.”

Luminar is one of the most highly valued startups developing lidar for self-driving vehicles, figured to be worth about $900 million after raising funds last summer, according to PitchBook Data. As part of the deal announced this month, Volvo Cars also signed an agreement to possibly increase its minority stake in Luminar.

ON Partners consultants Bryan Buck and Joe Olson are proud to have partnered with Luminar and Tom Fennimore on this successful placement.

Luminar is an autonomous vehicle sensor and software company with the vision to power every autonomous vehicle by delivering the only LiDAR capable of making them both safe and ubiquitous. Founded in 2012, Luminar is a 350-person team across Palo Alto, Orlando and Colorado Springs, and has raised more than $250M from prominent venture funds. Today, 12 of the world’s top 15 automotive companies are working with Luminar’s breakthrough technology as part of their global autonomous development programs, including Volvo Cars, Toyota Research Institute, and VW/Audi’s subsidiary, AID.