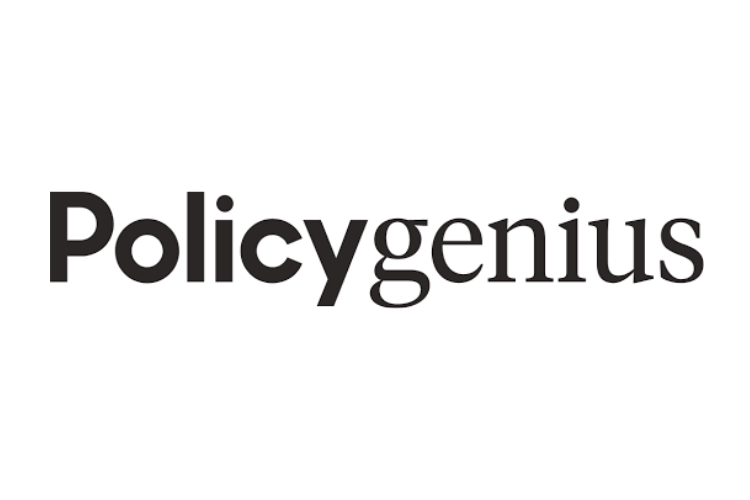 Garr brings more than 25 years of experience to Policygenius, where he will be working to advance the company’s property and casualty insurance division at a critical phase in the startup’s rapid growth. Policygenius has grown by 200% every year since launching in 2014 and just surpassed the 400 employee mark. In 2019, Policygenius launched its property and casualty insurance offering, which scaled to more than $10 million in revenue in less than 12 months. Earlier this year, Policygenius announced $100 million in Series D funding as well as an exclusive accelerated underwriting life insurance product in collaboration with Brighthouse Financial.

Garr spent five years at Google, as the general manager for Google Fiber in North Carolina and was one of the first senior leaders Google Fiber hired in its eastern branch, establishing sales and business operations across several markets. Before his time at Google, Garr was a partner at consulting firm PwC, and prior to that helped scale Diamond Management and Technology Consultants from a small VC-funded company to a global publicly traded firm with more than 600 employees.

Policygenius announced its second headquarters in North Carolina in September 2019, where the company plans to bring more than 370 jobs. Policygenius worked with ON Partners executive search consultants to help make this hire.

“Erik’s robust experience developing best practices in operations made him an excellent fit for  Policygenius and we are thrilled to welcome him to our growing team,” Jennifer Fitzgerald, CEO and co-founder of Policygenius, said. “Particularly as our property and casualty division is set to continue to expand quickly this year, Erik’s leadership will be invaluable. We’re also delighted to expand our executive leadership presence in the Durham headquarters.”

“I am thrilled to be joining the Policygenius team in Durham,” Garr said. “The company has built a strong reputation as a household name for financial protection, and I’m enthusiastic about how we can continue to elevate our insurance offerings for American consumers.”

In the early days of the Obama administration, Erik was the General Manager of the National Broadband Plan at the Federal Communications Commission. He spent an extended period of time as a technology and operations consultant to the Consumer Financial Protection Bureau.

ON Partners consultants Tara Flickinger and Tindall Sewell are proud to have partnered with Policygenius and Richard Napolitano on this successful placement.

Policygenius is the nation’s leading online insurance marketplace, with headquarters in New York City and Durham, North Carolina. We’ve helped more than 30 million people shop for all types of insurance like they shop for everything else — online — and have placed over $60 billion in coverage. Policygenius launched in 2014 and is one of the early insurtech pioneers. Policygenius was named to Forbes list of Best Startup Employers (2020), Crain’s Fast 50 (2019) and Inc. Magazine’s Best Workplaces (2018, 2019, 2020). View open roles at Policygenius here: https://www.policygenius.com/careers/.