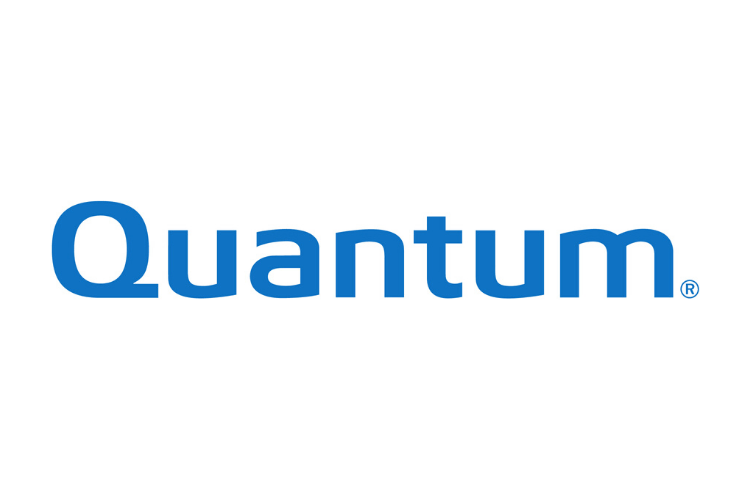 In this critical role, Mundle will be responsible for Quantum’s global partner strategy, programs and execution, and be the company’s executive advocate for Quantum’s channel partners worldwide. He joins Quantum as the company expands its leadership in storing video and unstructured data through the recent acquisitions of ActiveScale™ object storage software from Western Digital and source code from data storage software start-up Atavium – while building on its strengths in archive and data protection.

Mundle brings to Quantum over 35 years of experience leading channel strategy and programs at storage and cloud solution companies, and most recently served as Vice President of Worldwide Channel Programs with VEEAM. Prior to VEEAM, he was Vice President of Worldwide Channel Sales for Seagate’s Cloud Systems and Solutions business; previously Mundle spent 10 years at Hewlett Packard Enterprise in increasingly senior roles, leading its storage and industry standard services business in the Americas.

Adding Mundle’s industry experience to help grow Quantum’s revenue and global reach through partners is another step in the company’s transformation, and will further accelerate Quantum’s progression to new software-defined, hybrid- and multi-cloud architectures, as well as recurring subscription and as-a-Service business models.

James Mundle, Global Channel Chief, Quantum: “Quantum is a very channel-centric company with a robust channel ecosystem, and our partners expect us to be predictable, transparent and engaging. Investing more in the partners who are committed and want to grow with Quantum will be one of my top priorities. I am deeply passionate about the channel and am excited to be the lead advocate for our channel partners in this newly-created role at Quantum.”

“We like to use that term,” King told CRN. “James is responsible for leading all our worldwide channel activities. Most of our revenue comes through the channels. It’s incredibly important we have an executive leading our channel business.”

We’ve been ramping up our channel business and meeting with dozens and dozens of partners, and realized we had gaps in developing programs for partners,” she said. “We have a good program today, but I felt it could be better. Quantum is on a growth strategy. Sales are up, and we’ve made acquisitions. We want to benefit from that growth trajectory.

With that growth trajectory, Quantum is committed to transforming its business model, including on its channel side, King said. “With this role, we wanted to bring a global perspective to the channel,” she said.

ON Partners’ consultants John Morrow and Jeff Hocking are proud to have partnered with Quantum and James Mundle on this successful placement.

Quantum technology and services help customers capture, create and share digital content – and preserve and protect it for decades. With solutions built for every stage of the data lifecycle, Quantum’s platforms provide the fastest performance for high-resolution video, images, and industrial IoT. That’s why the world’s leading entertainment companies, sports franchises, researchers, government agencies, enterprises, and cloud providers are making the world happier, safer, and smarter on Quantum. See how at www.quantum.com.

ON Partners propels an organization’s mission by building C-level and board leadership teams. Founded in 2006 by like-minded consultants as a values-driven alternative to the multi-service global firms they were leaving behind, ON delivers a better executive search experience. The firm has been named to the Inc. 500/5000 Lists six times, was named to the Inc. 5000 Hall of Fame in 2018 and is consistently ranked among the top 20 retained executive search firms in the U.S. For more information, see our results here.