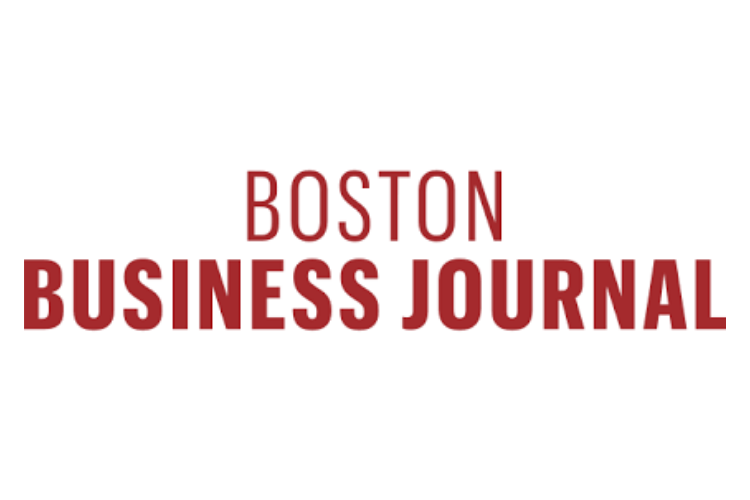 Tech hiring has slowed. Here are the Boston firms adding jobs the fastest.

Featured in Boston Business Journal written by Lucia Maffei — March 5, 2020 — The local technology industry shifts quickly. Sometimes, companies are hiring like crazy, bringing in hundreds of new people at a time. The next quarter, they cut entire divisions when their strategy shifts.

For example, two of the 10 local tech companies that hired the most people last year have laid off workers since the start of this year. A third company announced a merger leading to the creation of a combined company worth $22 billion and hundreds of new positions in Massachusetts.

“Among the top 10 largest tech hiring companies in Boston for 2019, we’ve already seen some concerns entering 2020,” according to John Barrett, a Boston-based partner at recruiting firm ON Partners, who compiled recent hiring information using LinkedIn data. “Both Wayfair and TripAdvisor have announced recent layoffs. Wayfair in particular accounted for almost 40% of the increased tech headcount in 2019 and a slowdown there will have a material impact for this year in the overall employment scene,” he wrote in an email.

Barrett has been putting together hiring reports using this method since 2012. He observes that while overall tech hiring remained strong in 2019, it was down from 2018 in the major tech hubs.