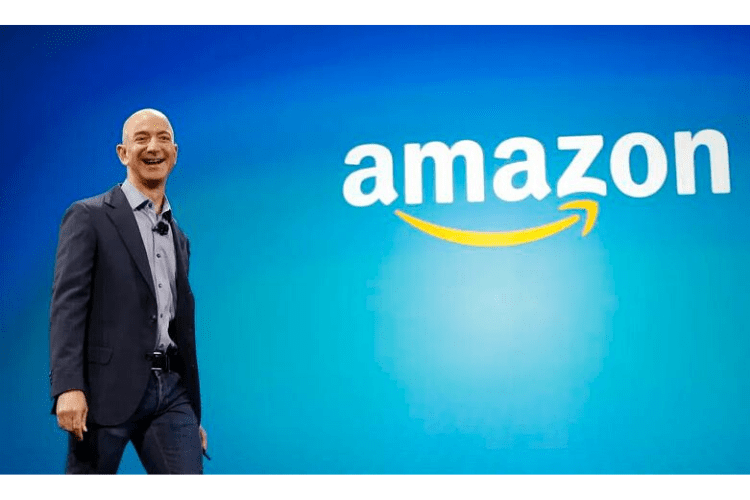 The three tech giants added the most New Yorkers to their ranks in 2019, according to a report Monday from ON Partners, a technology consulting firm. Compass, Spotify, Microsoft and Uber placed in the top ten as well.

City tech sector hiring jumped 10% between 2018 and 2019, according to the report, which estimates hiring based on mining LinkedIn headcounts. The analysis has tracked the markets in New York, Boston and Silicon Valley since 2012. New York last year added technology jobs at a faster rate than Boston, but lagged behind the 11% growth in California’s Bay Area.

John Barrett, a partner at ON Partners, warned that hiring slowed among major technology companies in all markets at the end of 2019. He chalked part of the problem up to a “WeWork effect” following the startup’s botched IPO attempt.

“You had both the trade wars and a large fallout from WeWork,” he said. “A lot of both private and public companies realized they had to focus on bottom-line profitability more.”

Barrett said his firm’s data is typically accurate to within a 5% margin of error.

Amazon is not part of that slowdown. CEO Jeff Bezos committed in September to hire 30,000 people across the U.S. by early 2020, ranging from $100,000-per-year software positions to $15-an-hour warehouse workers.

The company’s internal job board showed 974 active listings in the city as of Monday morning. Amazon is looking to make hires in software development, sales, advertising, data science and operations, among other fields. The company had 37,000 jobs listed worldwide in mid-February, according to the Seattle Times, which reported the total could be the highest in Amazon history.

While the retail giant backed out of a second headquarters deal last February that promised to bring 25,000 jobs to Long Island City over 15 years, the company has steadily built on its New York real estate portfolio.

That included a lease for a 335,000 square foot office on Manhattan’s West Side, where Amazon plans to employ about 1,500. The company is also staffing up a warehouse in Staten Island, with plans to open more distribution facilities in New York’s outer-boroughs.

Google added 894 jobs in New York last year, while Facebook hired 806, according to the report.

Only one firm on the top-ten list, Compass, was founded in New York. Boston’s list, meanwhile, featured just two companies based outside Massachusetts: Amazon and Google.

The dominance of outside firms “is very unique to New York,” Barrett said. “I don’t know if it is good or bad, it just a fact of life.”

Asked to comment on ON Consulting numbers, advocacy group Tech:NYC pointed to a recent study by Accenture that found a majority of New York’s largest technology firms plan to increase hiring by at least 20% this year.

“We have heard companies continue to be confident in opening offices here or expanding their offices,” said Zachary Hecht, policy director for Tech:NYC. “The [ON Consulting] report shows hiring is happening across different sectors, whether e-commerce, social media, software or transportation.”