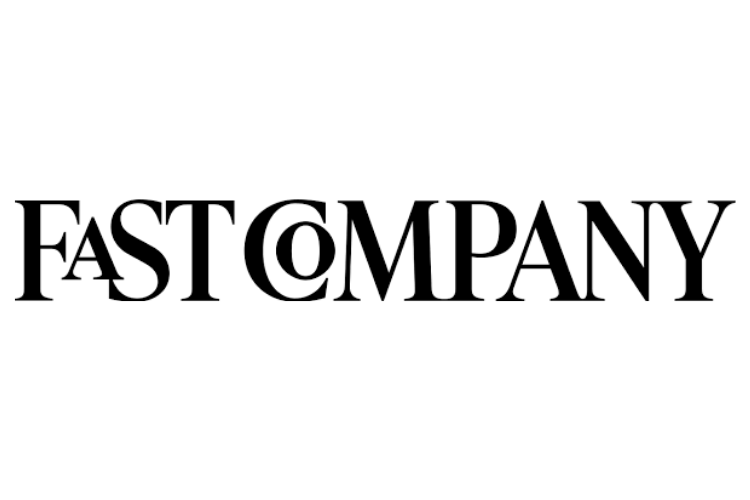 THESE 10 TECH COMPANIES HIRED THE MOST IN SF, NY AND BOSTON LAST YEAR – FEATURED IN FAST COMPANY

Looking for a job in tech?  A new report from ON Partners narrows down where to look

Featured in Fast Company written by Arianne Cohen — March 3, 2020 — A new report from ON Partners helpfully narrows down where to look in three major U.S. tech hubs, based on recent job growth:

It’s worth noting that some of these companies (Wayfair and Uber, for example) have also seen significant layoffs in recent months, and tech hiring growth in general is down roughly 3% in all three hubs. But it’s still strong, clocking in at 9%-11% growth for the year. Hiring is expected to stumble a bit this quarter due to COVID-19.