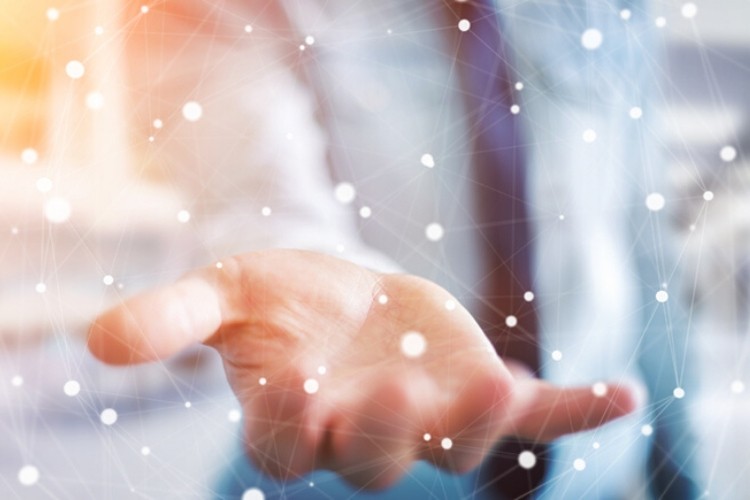 Vanishing Act in the Corner Office

With tenure at the top growing ever shorter, preparing for unexpected succession has become a board imperative.

Corporate Board Member written by Dale Buss – When the board fired McDonald’s CEO Steve Easterbrook in November over his rule-breaking personal relationship with an employee, directors had a successor ready in Chris Kempczinski. It wasn’t just luck that enabled the board to elevate its president of U.S. operations to the company’s top job immediately upon the sudden end of Easterbrook’s four-year stint as CEO. After 15 years of dealing with a jarring series of unforeseen departures by leaders, the fast-food giant’s board was well-versed in handling unexpectedly short-tenured CEOs.

That should be the case with every board these days. Corporate America is burning through CEOs at a record pace. Nearly 18 percent of CEOs turned over in 2018, according to PwC, the highest rate recorded in the 19 years of its annual study of the world’s largest 2,500 companies.

Twenty years ago, a CEO could expect to remain in office for eight or more years on average, but that number has plummeted to just five years during the past decade. Ditto for accelerated turnover elsewhere in the C-Suite.

The reasons are many. Companies and entire markets are being disrupted as never before. Shareholder activists are scoring more CEO pelts. Yet, some chiefs have missed the memo, continuing to focus too narrowly on traditional imperatives, such as financial targets, and neglect new-era problems, such as culture. Errant personal behavior also has become a big factor in the era of #MeToo and corporate transparency. Easterbrook’s transgression made him only the latest high-profile CEO to resign over romantic entanglements with employees, following Intel CEO Brian Krzanich in 2018, Best Buy CEO Brian Dunn in 2012 and Boeing CEO Harry Stonecipher in 2005, among others.

In a sense, every CEO departure is a one-off, with unique circumstances, preludes and consequences. But no matter how the CEO exits, boards should be ready to respond effectively and quickly, mitigating the problem if possible—and responding better when they can’t.

Excerpts from Shawn Oglesbee, co-founder and partner at ON Partners, featured in Corporate Board Member:

Know what you need—before you need it. In February, AutoNation, America’s largest chain of car dealerships, hired industry outsider Carl Liebert to replace longtime chief Mike Jackson—only to determine by July that the former insurance executive was simply too far outside his element. They booted Liebert in favor of the company’s CFO, Cheryl Miller, the other CEO finalist in their February search. “Second-best isn’t good enough,” says Marc Hodak, partner at Farient Advisors. “The best thing boards can do is have the right person on the bus in the first place, and that’s a question of strategy, the right match and compensation.”

Shawn Oglesbee, a founding partner of the ON Partners executive-search firm, says directors should also “learn to better use qualitative assessment techniques for leader selection as a committee and replace the instinctive selection guided by a few of the loudest voices on the board— the ‘gut feel’ approach that has often failed such selection now for a generation of leaders.”

ON Partners propels an organization’s mission by building C-level and board leadership teams. Founded in 2006 by like-minded consultants as a values-driven alternative to the multi-service global firms they were leaving behind, ON delivers a better executive search experience. The firm has been named to the Inc. 500/5000 Lists six times, was named to the Inc. 5000 Hall of Fame in 2018 and is consistently ranked among the top 20 retained executive search firms in the U.S. Read more about our board services.

Find our related successful placements of leading C-level and board executives here.