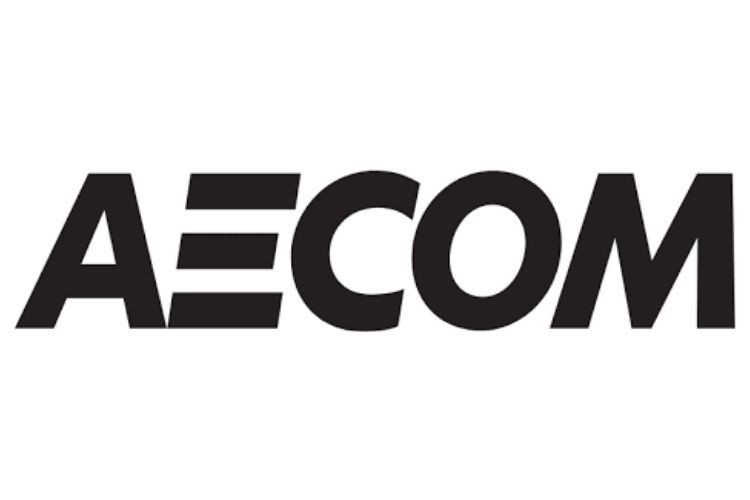 January 14, 2019 — AECOM (NYSE:ACM), a Fortune 500 premier infrastructure firm, announced the appointment of Robert G. Card and Jacqueline C. Hinman to the AECOM Board of Directors.

AECOM (NYSE:ACM) is the world’s premier infrastructure firm, delivering professional services across the project lifecycle – from planning, design and engineering to consulting and construction management. We partner with our clients in the public and private sectors to solve their most complex challenges and build legacies for generations to come. On projects spanning transportation, buildings, water, governments, energy and the environment, our teams are driven by a common purpose to deliver a better world. AECOM is a Fortune 500 firm with revenue of approximately $20.2 billion during fiscal year 2019. See how we deliver what others can only imagine at aecom.com and @AECOM.

About Robert G. Card
Robert Card has served as President of The Card Group LLC, an executive advisory services company, since October 2015. Prior to that, Mr. Card served as the President and Chief Executive Officer and as a member of the board of directors of SNC-Lavalin Group Inc., a Canadian based, 40,000 employee global engineering and construction company, from October 2012 to October 2015. Previously, Mr. Card served as President, Energy Water and Facilities Divisions of CH2M HILL Companies, Ltd., an engineering consulting and design company, from 2004 to 2012 and as a director from 2005 to 2012; and as the United States Under Secretary of Energy from 2001 to 2004, where he was responsible for the DOE business lines of Energy, Science and Environment. He currently serves as a director of Westinghouse Electric Company LLC, a US based nuclear power company, since September 2018 and on the executive advisory board of Longenecker & Associates LLC, a business consulting group with experience advising clients in the commercial and defense nuclear sectors, since October 2016. Mr. Card previously served as a director of Amec Foster Wheeler plc, a multinational consultancy, engineering and project management company.

About Jacqueline C. Hinman
Jacqueline Hinman is the former Chairman, President and Chief Executive Officer of CH2M HILL Companies, Ltd., an engineering and consulting firm focused on delivering infrastructure, energy, environmental and industrial solutions for clients and communities around the world. She was appointed Chairman of CH2M in September 2014, and President and Chief Executive Officer in January 2014, and served until December 2017 when the firm was acquired by Jacobs Engineering. Prior to that, Ms. Hinman served in a variety of roles at CH2M, including as President, International and Infrastructure Divisions from 2005 to 2013, where she oversaw the acquisition of Halcrow Group Limited, a multinational engineering consultancy company and served as Halcrow’s Chairman and Chief Executive Officer through 2013. She also served on CH2M’s board of directors from 2008 through 2017. Ms. Hinman was previously the Founder and Chief Executive Officer of Talisman Partners from 1997 until 2001 when the company was acquired by the Earth Tech Division of Tyco International Ltd., where she then served as Senior Vice President, Global Facilities & Infrastructure until 2003. Ms. Hinman currently serves as a director of The International Paper Company, a pulp and paper company, since December 2017 and The Dow Chemical Company, a multinational chemical corporation, since April 2019.

ON Partners propels an organization’s mission by building C-level and board leadership teams. Founded in 2006 by like-minded consultants as a values-driven alternative to the multi-service global firms they were leaving behind, ON delivers a better executive search experience. The firm has been named to the Inc. 500/5000 Lists six times, was named to the Inc. 5000 Hall of Fame in 2018 and is consistently ranked among the top 20 retained executive search firms in the U.S. For more information, see our board results here.