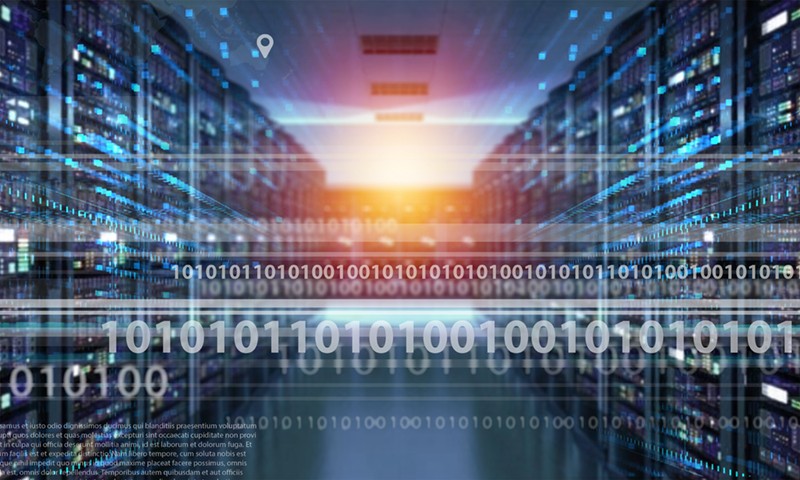 John Barrett, partner at ON Partners, shares insight into the future and transformation of the Chief Digital Officer role

December 16, 2019 published in The Enterprisers Project – In 2012, Gartner predicted that the chief digital officer (CDO) would be the most exciting executive role in the decade ahead.

On balance, however, the CDO role has not taken hold everywhere. New CDO hiring has slowed, according to a study conducted by PwC’s Strategy& consulting group, with 21 percent of companies in the study having a CDO (up only slightly from 19 percent in 2016). Gartner puts the number at 15 percent. As the line between digital strategy and business strategy has blurred, so too have the long-term prospects for the CDO title.

“CEOs originally created CDO role because they felt their CIOs didn’t have enough business knowledge to drive digital transformation and their business unit leaders didn’t have enough technical skills to know what was possible,” explains Tony Saldanha, former Procter & Gamble IT executive and author of Why Digital Transformations Fail. “However, reality has shown that adding this extra layer brings its own problems.”

Some boards and CEOs have determined that enterprise transformation needs to be owned and led by business leaders, says Saldanha. Others are changing their terminology. “We’ve seen it evolve in some cases toward a chief transformation officer,” says John Barrett, Boston-based partner with ON Partners. “This role is more tangible than the older definition of a CDO. Today’s CDO is increasingly expected to think about how to fundamentally change the business in ways that directly lead to improvements in profitability.”

Indeed, a flurry of companies appointed chief transformation officers in late 2018 and early 2019, as noted by Michael Wade, professor of Innovation and Strategy at business school IMD. The mandate for this role is change and growth. (For more on CTOs, read also: Meet the Chief Transformation Officer: 8 key tasks for this new role.)

The short – and less-than-satisfying – answer to whether companies need a CDO anymore? It depends.

Read the full article published by The Enterprisers Project.