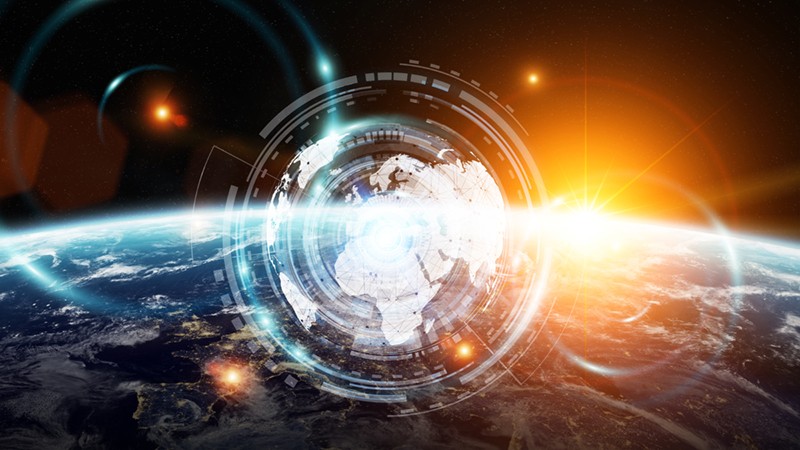 Whalen joins Adtran a little more than four months after he exited CommScope, a few weeks after the company completed its $7.4 billion acquisition of Arris in April.

Whalen, who also held positions at Cisco Systems and Bell Atlantic, brings valuable cable industry experience to Adtran as the vendor looks to deepen its presence with MSOs as they decide how to progress with their next-generation access networks.