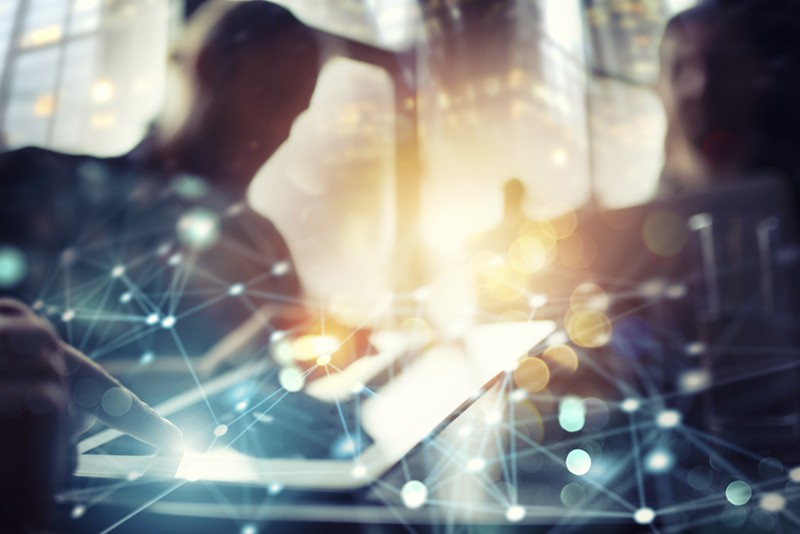 Excerpt from an article by Stephanie Overby featuring John Barrett, Partner, ON Partners.

In 2012, Gartner predicted the chief digital officer (CDO) position would be the most exciting strategic role in the decade ahead…

In part, that’s because every organization has been at a different point in their digital journeys when creating the role, with unique goals for their own transformations. As a result, CDOs have had varied mandates, depending on where they work…

Read on for 10 commonalities and trends in the role across industries have begun to emerge, including:

They Won’t Be CDOs Forever
Along with the evolution of the CDO role, John Barrett, Boston-based partner with national executive search firm ON Partners, has seen the role often disappear or become integrated into a company’s core business model, particularly “in companies or industry sectors that have been faster to adopt digital technologies,” he said.

Indeed, most CDOs readily admit that if they succeed in their roles, they’ll be working themselves right out of a job in three to five years—but they’re OK with that.